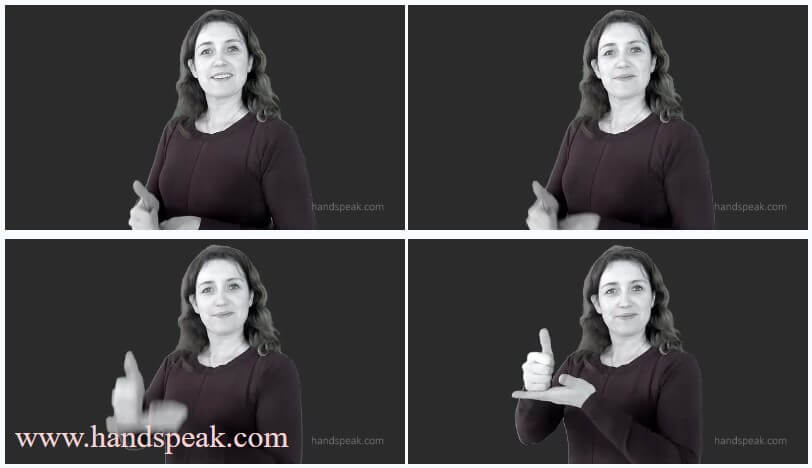 Are you looking for help on how to learn sign language?

Meaning: Definition: To give assistance to (someone); make it easier for (someone) to do something.

Pronunciation (sign description): Dominant upright "10" handshape on the top of the passive (palm orientation up), both hands moving upward.

The verb HELP can be inflected to agree with the subject/object.

Meaning: Assistance; the action of helping someone to do something. E.g. IX-me NEED YOUR HELP+.

Watch how a baby/child acquires the ASL word HELP in a time lapse as a case study. Not all children develop the same way.

The baby "Juli" began using HELP pretty often at age 1;2 for the next few months. Then she expressed in different ways (e.g. HOW?). It's interesting to watch the phonological development.

Robbin Battison in the 1970s observed the constraints on the non-dominant hand of two-handed signs in ASL. Symmetry dominance states that if two hands made the same movement or alternating movement, then both hands consist of the same handshape.

Because this sign requires both hands to move at the same time, the infant used the same handshape for both hands. It may be challenging for an infant to move both hands with two different handshapes in the early development.