In this ASL writing lesson, you will learn how to recognize symbols and their meanings in ASL writing; to write your first two sentences; and to read aloud other partner's two sentences in ASL (if you have a partner doing this lesson together).

First, look at the basic ASL sentence below:

You might feel a bit overwhelmed at first. Don't worry. It's going to be much easier than you first thought. You will find that it makes sense to you shortly.

Terminology: Digibet in ASL writing is equivalent to alphabet; digits are the ASL equivalent of the English alphabetical letters. In ASL, there are over 50 handshape primes, plus a set of movement symbols, and locative symbols; comparatively, there are about 42 phonemes in English. The number of phonemes is reduced to 26 letters. It wouldn't be surprising that the number would be also reduced a bit in ASL writing.

First the second ASL sentence above.

Now try and write down your first two sentences as follows: "IX-me NAME [fill in your first name]". Writing your name digit by digit (handshape by handshape), using the digibet below based on the alphabetical letters. Because, you either probably don't have a signed name or you probably haven't learned how to write ASL symbols for your signed name. 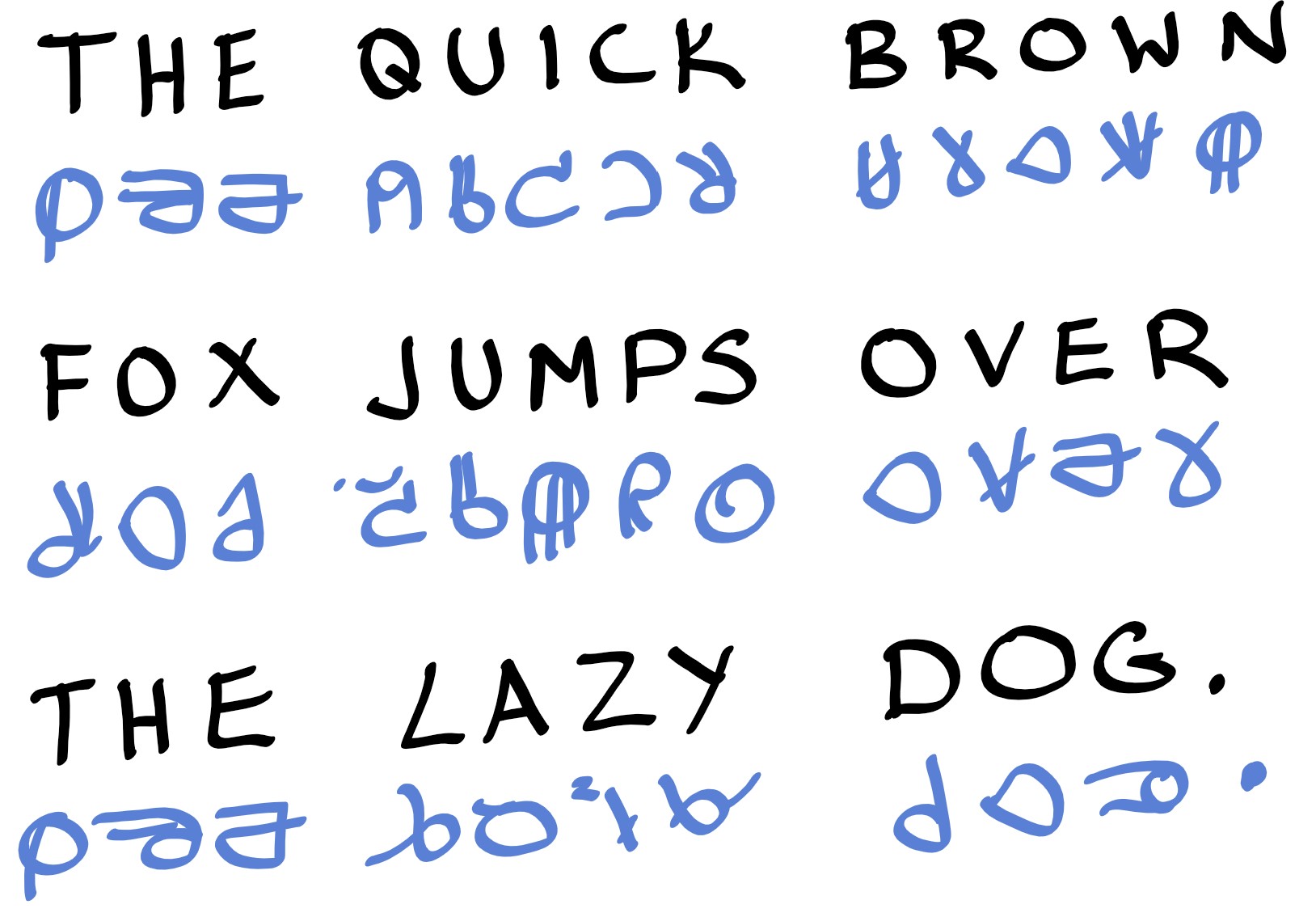 Next, write the second sentence: "IX-me KISSFIST [fill in one word]." You can either write the ASL word (see if there is a written word in ASL in the ASL dictionary) or write the fingerspelled English word.

Once you are done, you and your partner can switch each other's piece of writing. Read and decipher them, especially the fingerspelled part of a name. Also, read aloud in ASL.

Done! If it's your first ASL sentences, congratulations!