Tyra Banks named Nyle DiMarco the final winner of America's Next Top Model (Cycle 22) on December 4, 2015. The community across North America cheered for him. He was the only deaf contestant to compete on this ANTM show. 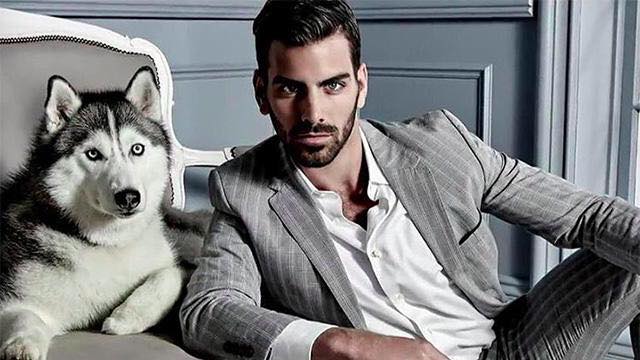 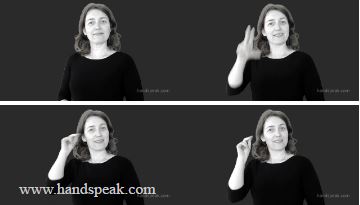 Name sign for Nyle. This name sign appears to be derived from a combination of "N" and smize (a term used in ANTM, which means smiling with one's eyes).

Nyle was born Deaf to Deaf family in Queens, New York in 1989 and his family speaks ASL (American Sign Language). He is an alumnus of Gallaudet University where he graduated in 2013.

In addition to modeling, Nyle is also an actor. He played a role in Switched at Birth on the ABC Family network. 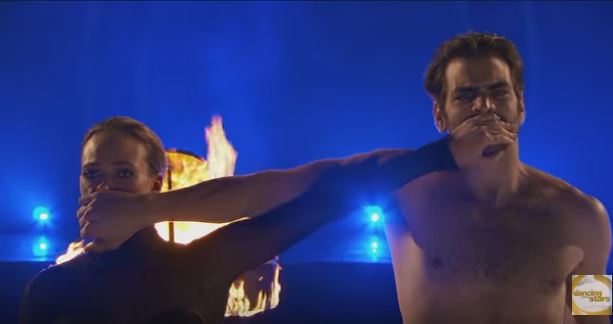 In the finale, Nyle and Peta danced to the song, Sound of Silence. This dance performance symbolizes the history of oppression.

In a quick succession of winning two reality shows, Nyle used his platform to spread awareness of our ASL language and Deaf culture as well as to promoste bilingual education for deaf children.

Ariana Martins was featured the cover of Playboy magazine (2017).

was the first Deaf women in Venezuela to participate in Miss Venezuela 2006 as well as she participated in Miss International 2007.